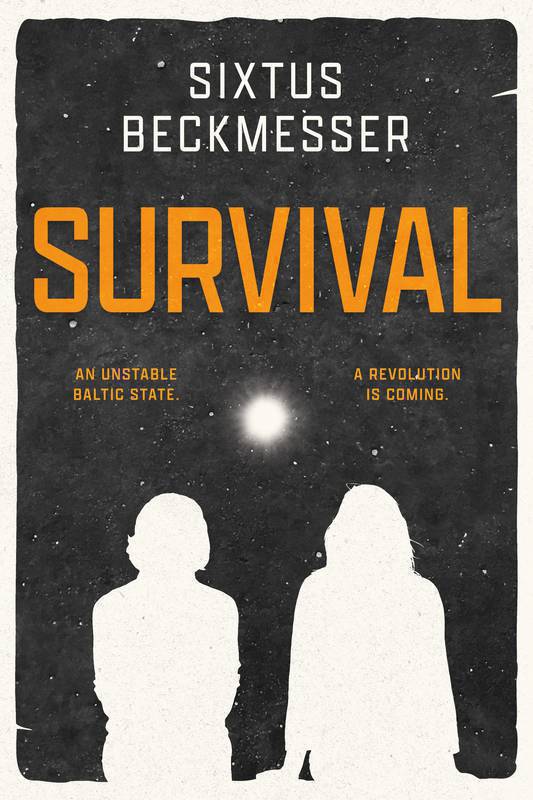 Tamara is brought up in a dangerously unstable Baltic state. Her government parents are always pre-occupied with their attempts to save democracy and she no longer feels safe. In imminent danger, Tamara attempts to escape to Sweden with a friend, but is captured and sent to a safe house where she unexpectedly finds love.

Catastrophic events put Tamara further in danger as she's thrust into a labour camp with other students and staff. Bernadette, a young student teacher, meets Tamara on a coach following their arrest. Becoming friends, they strive to carve better lives for themselves.

Detty enlists a soldier from a neighbouring service regiment to help them plot their escape. Still in great danger, together they plan to fight the ghastly regime inspired by a few friends, their courage and music.

Can they succeed and reach a tranquil life in a free country?

There was desperation in her voice. A long pause.

‘We take the boat and sail to Gotland.’ Andrea’s voice was flat as if she was aware of the madness and danger of her proposition. To sail across the Baltic in a racing dinghy was crazy at any time but in the middle of the night during a revolution, it was insane and yet……and  yet….. What would happen if they stayed where they were? Following Mara’s thoughts, Andrea said quietly,

‘If all goes well we can phone from Visby …

The Last Star Rising - The Opening

Cold menaced. It brooded like a sluggish viscous plague laying siege in every nook and cranny. Even the centrally heated buildings never really held it at bay. It seeped in everywhere and, in the face of the encroaching ice, all life seemed fragile. It penetrated the nose, the lungs, the fingers, the voice. Its doom-laden persistence crushed the natural good humour of the people and lay heavy on every aspect of existence. Above the ironbound earth the frozen fog, marinated with industrial filth, lay motionless in great impenetrable patches.

The Last Star Rising - In the Hay Loft

'Nevertheless,' he said 'you have been in very great danger. I - and others - are more grateful to you than I can say. One day I hope that these criminals will be brought to justice and then you can know how much you have helped and be adequately thanked.'

'It really wasn't a problem,' said Detty and for some minutes they looked at each other in silence.

There was a rustling noise and the sound of talking in the lower part of the barn. Marc quickly …

I'm in a state of grief as I've just finished your book and I so enjoyed it! I'll have to go back to music writing now, but will miss reading your book enormously.

Very well written and brimming with much knowledge of people and the world, especially Europe and it's history and geography, poetry, opera, armoury…